What Are Functional Movements? 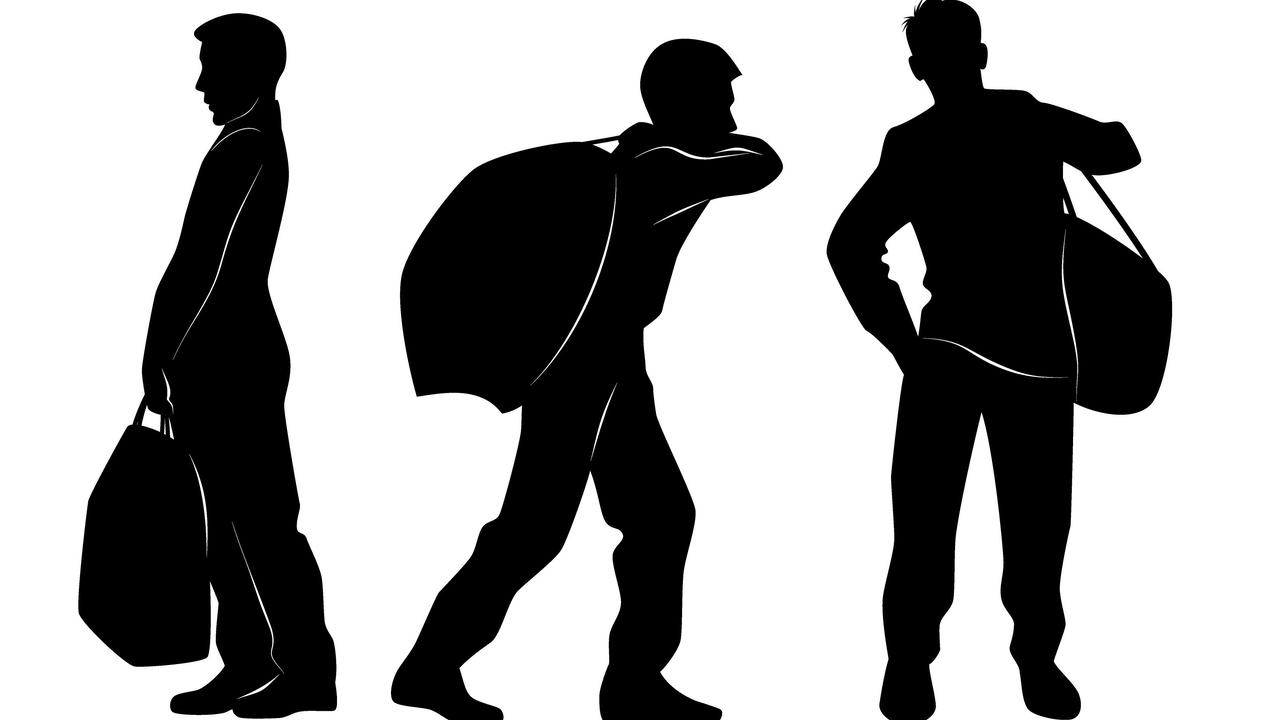 Your functional movements are core-centric. A great example of one is the squat. This is actually a resting position. Interestingly enough, as children, most people are able to easily perform this movement. Then, as we age, we become less able to squat if we’re not continuing to move our bodies and keep our joints fluid.

One of the reasons trainers will sometimes start you off by having you squat is they are trying to assess your ability to move functionally. If you’re unable to do a squat, the focus may need to be on more isolated movements as your body earns back the ability to do them.

The reason you don’t want to just jump right in and force your body into functional movements is it can lead to injury. As we get older and more sedentary, our joints can become inflamed, and that inflammation can cause significant pain while performing certain movements. In the worst cases, the inability to perform functional movements can also lead to tears and injury. On the other hand, as you start working out, and putting certain lifestyle components in place you can decrease that inflammation, achieve less pain, and hopefully improve your range of motion.

The process of reducing your inflammation, and being able to incorporate functional movements into your workouts may be a slow one. Be patient. You came to a trainer for a reason. You won’t be able to do everything perfectly from your first session. Don’t try to rush it and force it. Take your time, and as you keep moving forward, your functional movements can start coming back.

It’s important to note that the truth is you may still become injured along the way. I believe you shouldn’t let that deter you from continuing the work. With the right information and support, you can work around anything. Hopefully, this post has given you a little more clarity on what functional movements are and why trainers want them in your workouts. Just keep putting in the work, and you’ll be able to incorporate them regularly before you know it.

Stay connected with our blogs!

Thanks for Signing Up

We respect your inbox, and if you ever don't want to hear from us, just unsubscribe.

But to make certain we have your information right, please confirm your email address. It will be in your inbox shortly after you hit SUBMIT.